The Kingdom: A Novel, by Emmanuel Carrère (Allen Lane, 2017)

“I’ve become the person I was so afraid of becoming. A sceptic. An agnostic—not even enough a believer to be an atheist.” - Carrère

Emmanuel Carrère’s new novel traces the development of the early Catholic Church from the Letters of St Paul to the Acts of the Apostles. It is fictionalised history and not afraid to push the boundaries of the genre. The book makes the scriptures accessible by comparing them to ideas closer to our times. Some are unexpected, including references to science fiction and Soviet realpolitik that reflect the author’s interests— Carrère has published a biography on the cult science fiction writer Philip K. Dick (Bloomsbury, 2006) and one on the obscure Bolshevik Eduard Limonov (Penguin, 2014).

The book is controversial, but Carrère is not just an agitator. The novel, which reads like a reflection on his short time as a Catholic (he converted for three years), is irreverent and nostalgic at the same time. The desire to believe is familiar to many agnostics. Finding and losing a faith is a terrible thing. The narrative leads the reader throught the history of the early Church from the perspective of a voyeur. The author enjoys watching and imagining, but is no longer interested in taking part. All faith is lost. 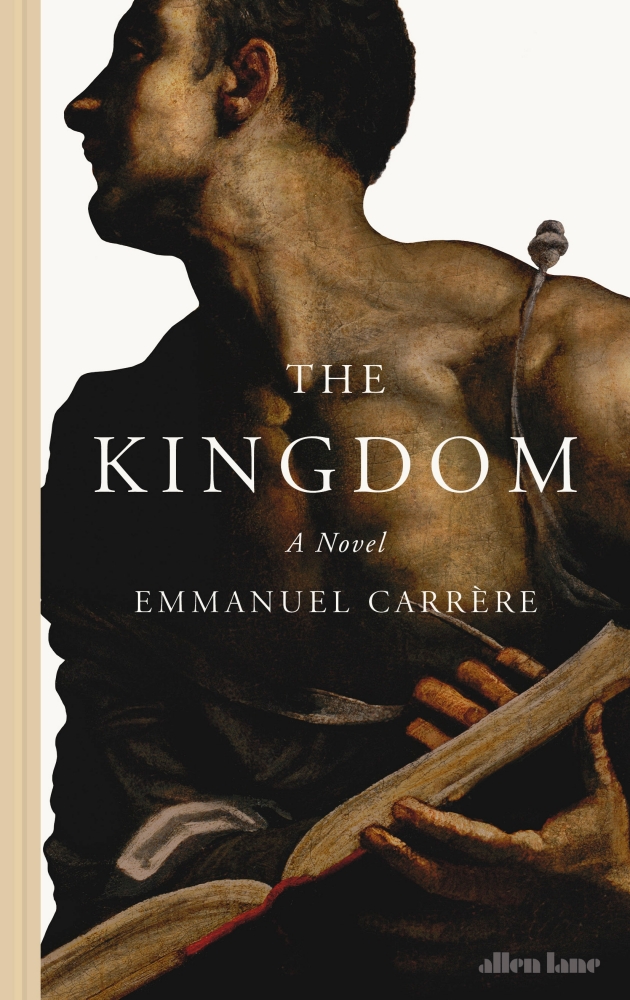